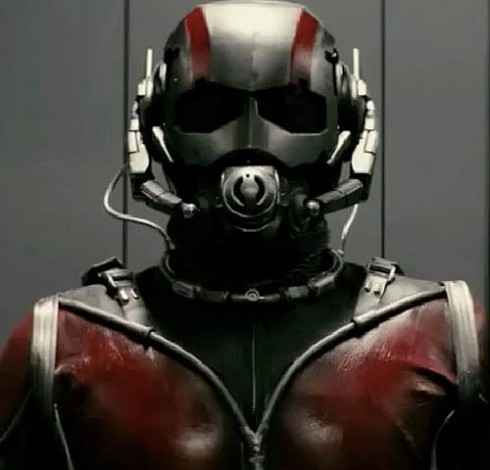 On May 23rd, Marvel studios and Edgar Wright made an announcement they were parting ways on Ant Man due to differences in their vision of the film. Because Edgar Wright who is known for Scott Pilgrim and Shaun of the Dead, many believed he was going to offer a very unique and fun twist to the Marvel movie roster; therefore, controversy ensued after this press release.

One month later, Kevin Feige released another update on the Ant Man situation.

“Ant-Man is still going to come out on 17 July [2015], we start filming this August. Edgar Wright, who I’ve known for many years, who wrote the draft with Joe Cornish – much of the movie will still be based very much on that draft and the DNA of what Edgar has created up to this point, but Peyton Reed has stepped in [to direct]. Adam McKay, a very good writer is reworking parts of the script – not the entirety of the script, but some of it – and it’s going to, we believe, come to life in the best version of Ant-Man that we could possibly make”

Of course, they are going to reassure the share holders and anyone else invested in this film that everything is still going ahead as plan. Don’t worry your money and contracts are in safe hands. However, when Feige starts dipping into the part about how the, “movie will still be based very much on… the DNA of what Edgar has created”, or, “Adam McKay… is reworking parts of the script – not the entirety of the script”. It makes one wonder what exactly the, “differences in their vision of the film”, are. Was there another reason why they parted ways such as deadlines or money? Were there some darlings Wright absolutely refused to kill off, so Marvel pulled a power play? Or, maybe they are just jerking off and pacifying the fan outcry. Either way, out of all my years of being a Marvel fan not once did I believe that Ant Man of all Avengers would be the most controversial when it came to big screen adaptation.